2019 is a year of great development for small pitch LED screens. This year, we have seen a lot of cutting-edge technologies. The new generation of COB, TOPCOB, MiniLED, MicorLED, especially the appearance of flip-chip and common yin seems to have pointed out a direction for the future development of LED technology. Compared with the revolutionary technology of flip-chip before mass production, common-yin technology has become more grounded, and it is also a landing technology that can bring technical improvement to this market in recent years. So, what is the common yin technology? What is the advantage of this technology?

It is positive and negative. The common anode is to connect the positive poles of the diodes together and drive them by the negative poles. Then the common cathode is to connect the negative poles of the diodes together and drive them by the positive poles. We all know that one LED of an LED consists of red, green and blue LEDs. These diodes illuminate the diodes with their own drive circuits at very high turn-on and turn-off frequencies, and in this way let red, The three colors of green and blue are mixed with each other to show the various colors in our natural world. The common cathode technology is a kind of power supply driving method. Simply speaking, the three color diodes share one cathode (negative electrode) in the circuit design, and the anode (positive electrode) is provided with a control circuit to control the power supply of the LED, so it is called "common cathode".

In contrast, it is still the "common yang" technology of mainstream technology. Why does Common Cathode Technology bring many advantages? Let us first look at the following circuit schematic: 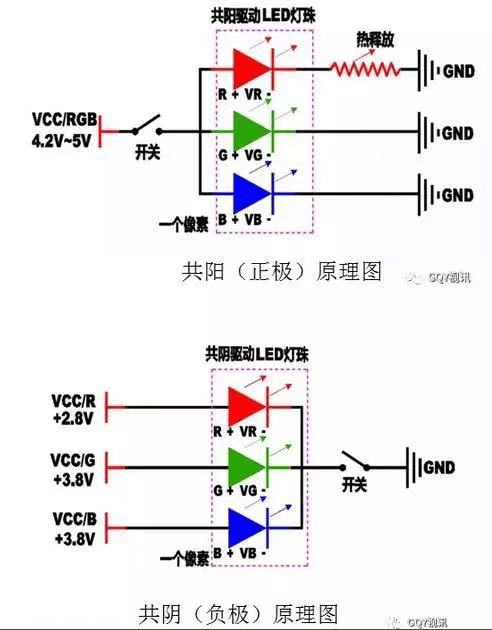 The operating voltage of the LED lamp bead can be reduced from 4.2-5V to 2.8-3.3V, while the display brightness and display effect are not affected. This reduction in 1V voltage brings a number of advantages:

The most direct performance is that power consumption is reduced by more than 25%. It is difficult to achieve such energy saving because of the need to add a voltage divider resistor.

Secondly, due to the reduction of power consumption, the screen temperature of the entire screen is lowered. Since the stability and lifetime of the LED are inversely proportional to the temperature, the full-color screen LED has higher reliability and longer life; 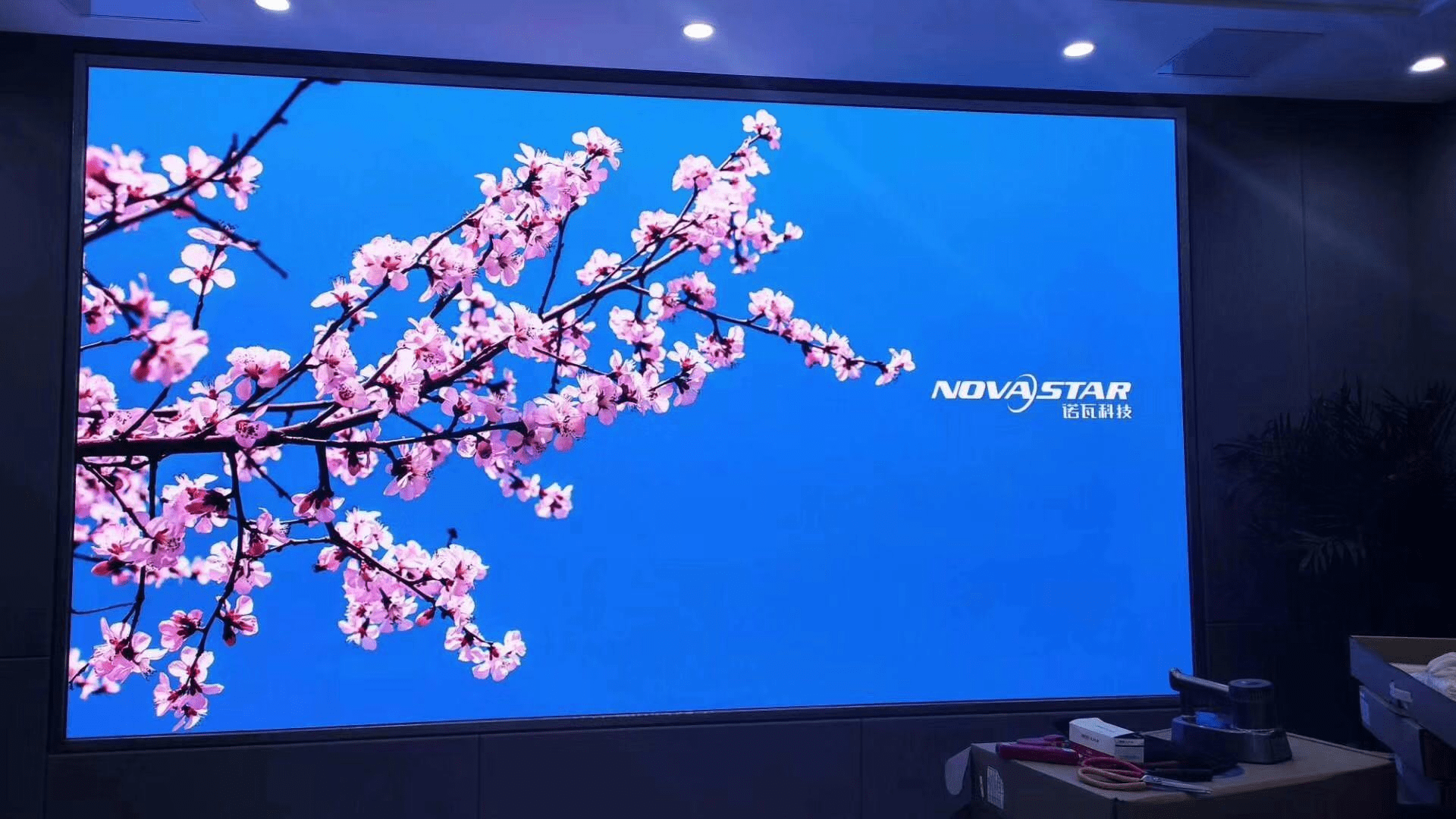 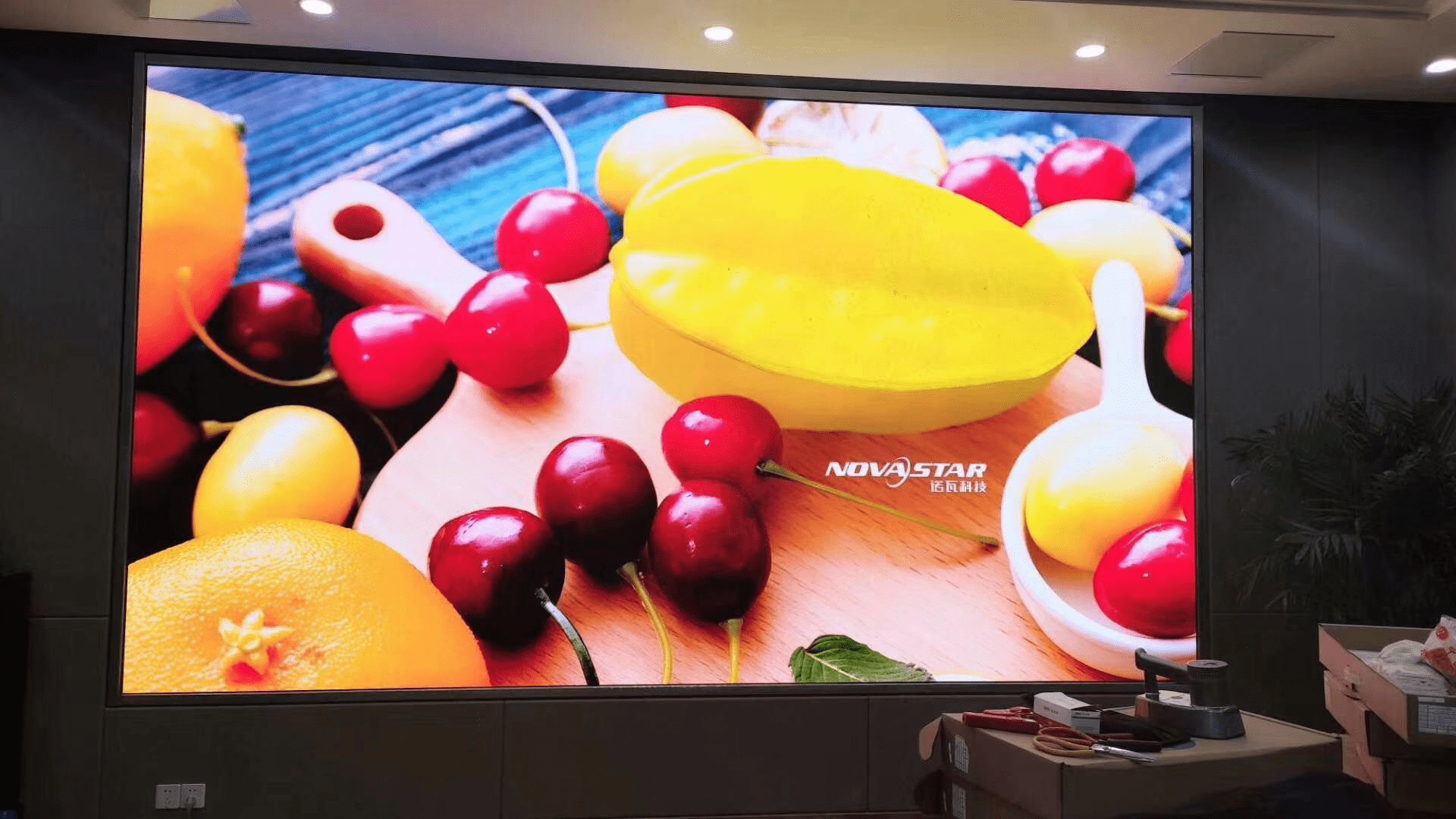